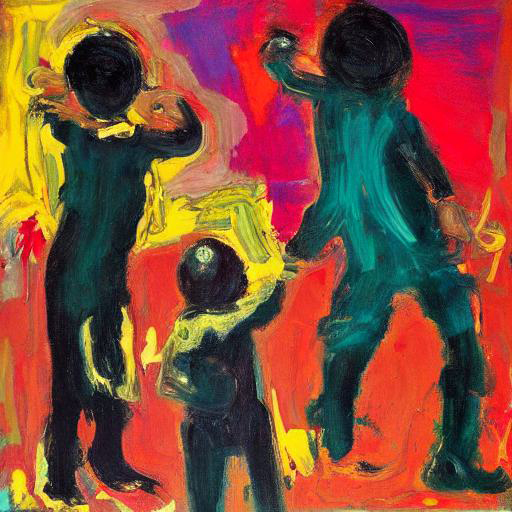 A Creative Story: Chapter One Part One

*Forgive any grammatical or spelling mistakes. I have dyslexia and other learning disabilities, which makes it incredibly hard for me to recognize spelling and grammatical errors.

As of late, those that have supported me thought my journey have asked about the creative works that I have created. Inspiration can come from anywhere. And for me, that inspiration comes from what was for me a very troubled and maybe disturbing past. It also comes from living in a somewhat colored present. But enough of this foreshadowing nonsense. Let’s get to the chase.

I was born into a first-generation immigrant family. My parents had to work hard to create a living here in the United States. That I have no doubt in my mind. However, I know extremely little about their past. They never shared it and when I asked as a younger child, my dad would only tell me of how his parents punished him and how I was lucky that I wasn’t being punished like he was. For my father, his parents would both hit them and make him hold chairs and face a wall. They also hit him with belts. For me, I usually got the bamboo stick or one of those old fashion rods used to control blinds on windows. My mother hit me all the time and my mother even chased me into the bedroom, at times hitting me till I bleed.

Mind you, they never hit me for no reason. But usually it was because I didn’t do something they wanted me to do despite m best efforts. An example would be to remember a passage in Chinese and recite from memory perfectly. If it wasn’t perfect, they would hit me. Another example is if I was told to practice piano but I didn’t want to do it at that moment. They would again hit me just because I wanted to do it later.

This was the start of my life. Being punished all the time. Living in fear of my parents. I never felt safe at what could be laughingly called home. That remains true today. I have never felt 100% safe with either of my parents. It is this lack of safety that spurred the creative sparks that I would later use to create all that I have today. 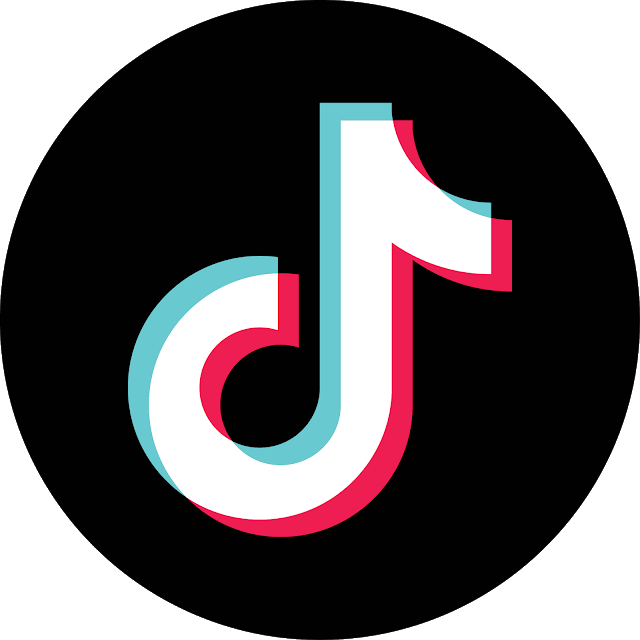